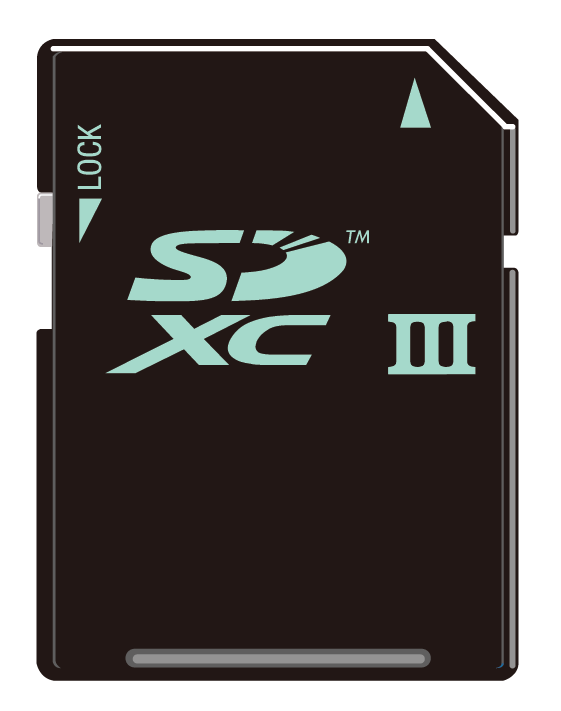 The UHS-III high-speed interface signals are assigned to the second row of SD memory card pins introduced with UHS-II. This newest bus transfer speed option will be available in full-size SDHC and SDXC cards, as well as microSDHC and microSDXC cards. It does not change the physical size or shape of the cards as the move from UHS-II to UHS-III involves only a PHY change, allowing relatively easy and fast upgrades of existing UHS-II products to UHS-III.

Both UHS-I and UHS-II make the robust storage specified for SDHC and SDXC manageable and even more portable. Ultra High Speed was announced in June 2010 with UHS-I delivering top bus-interface speeds of 104 MB/sec, which was tripled to 312 MB/sec in UHS-II. UHS bus interfaces are backwards compatible and are exclusive to SDXC and SDHC products. All UHS-equipped memory cards achieve greatest performance when paired with corresponding UHS devices. SDXC and SDHC UHS-I and UHS-II products are already in retail outlets around the world and supported by leading camera manufacturers.