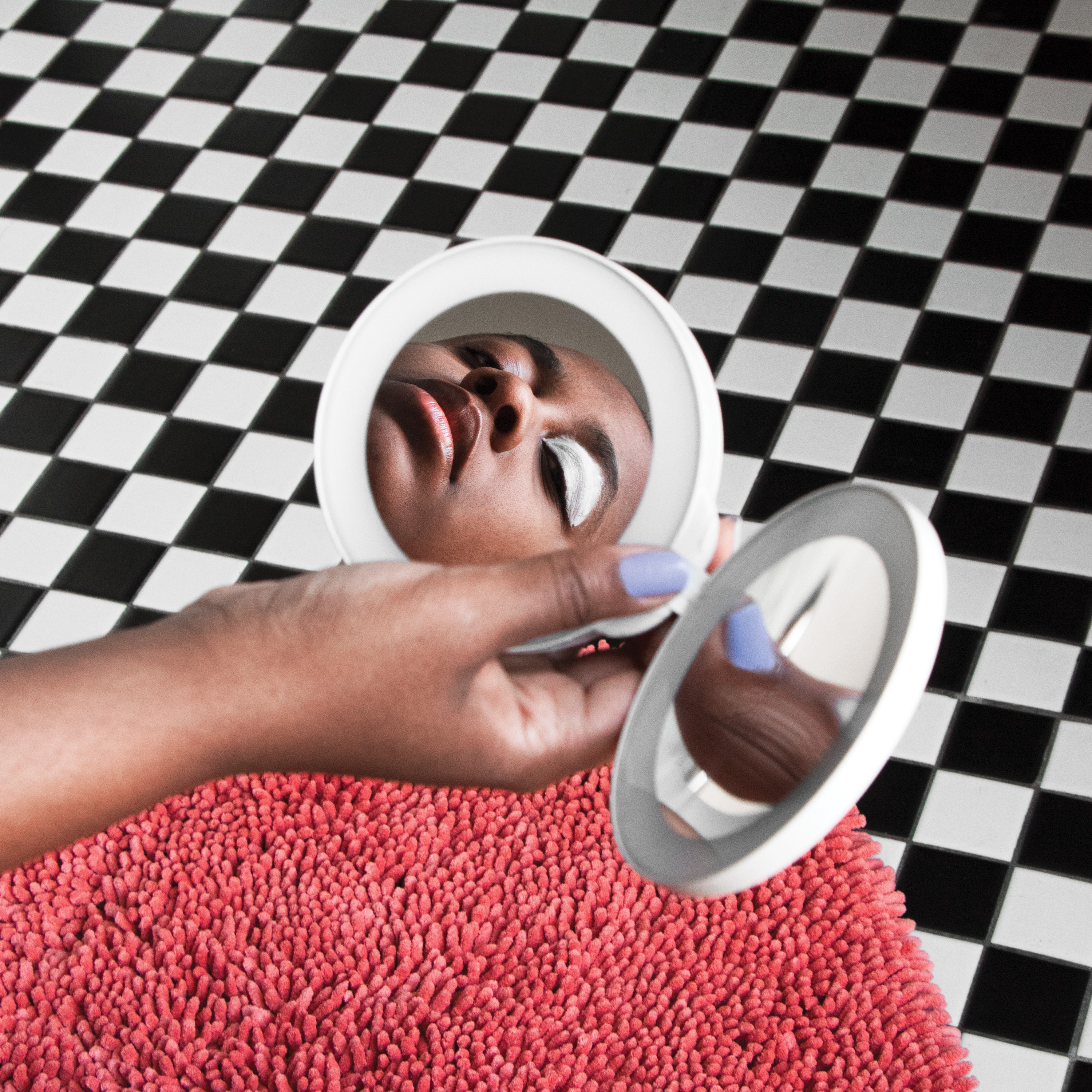 Shortly following Cécile McLorin Salvant’s emergence on the music scene, New York Times critic Stephen Holden stated, “As Cécile McLorin Salvant spun songs into a brilliant silk tapestry, I thought, if anyone can extend the lineage of the Big Three — Billie Holiday, Sarah Vaughan, and Ella Fitzgerald — it is this 23-year-old virtuoso.” Downbeat added emphasis to Holden’s sentiment by awarding Cécile top position in an unprecedented 4 categories in its 2014 Annual Critics Poll. And Wynton Marsalis commented “you get a singer like this once in a generation or two.”

With her 2016 Grammy Award winning album For One to Love, Cécile McLorin Salvant revealed that she is not just a sublime vocalist, but a supremely gifted storyteller and composer as well. Cécile is being embraced by music lovers at major festivals and clubs throughout the world. Her remarkable voice and striking ability to inhabit the emotional space and turn every song she performs into theater make her an artist of consequence to be celebrated and enjoyed.

Mack Avenue brings us another top notch album with Grammy winner Cécile McLorin Salvant. Still under 30, she is this generation’s Billie, Ella and Sarah combined into one voice. Have a listen to her version of “Mad About the Boy”

This is a double album set with 1 hour and 52 minutes of music complete with drums, bass, piano and string quartet. Aaron Diehl is fantastic as her accompanist on piano. Originally recorded to 96/24, converted to DSD.

Please be aware that the files are double in size and the album is priced as a 2 album purchase.